On March 14th The Leaf El Paseo celebrates its first anniversary as a cannabis retailer with product discounts to thank loyal customers for their avid patronage. It is also a good time to reflect on how the early support by the City of Palm Desert has helped move the industry forward. 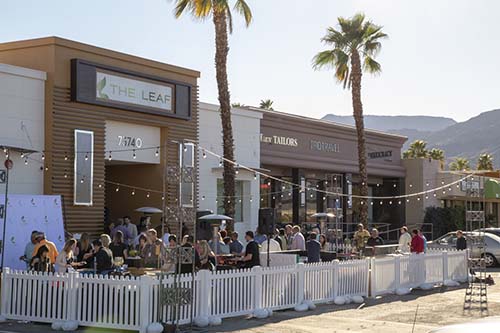 When recreational marijuana usage was legalized in California, state lawmakers left the regulation and legalization of stores up to local governments. They essentially had to opt-in to allow sales. A year later, only 89 out of 482 cities in California, less than 20%, permitted cannabis retail stores. Two years later, still less than 30% of the cities allow retail stores, according to California Cannabis Manufacturers Association.

Large unincorporated county areas have also been slow to legalize cannabis stores. Los Angeles County has yet to enact any dispensary ordinance. Riverside County granted its first dispensary permit in December 2019. This has led to a sluggish start for the retail cannabis industry in some regions. 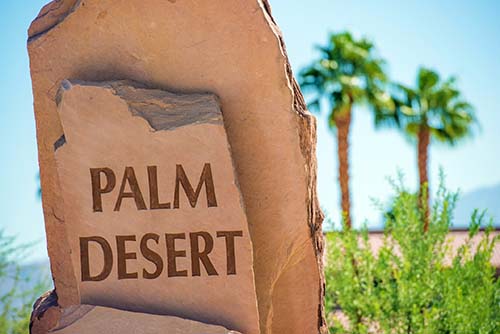 While indecision in other areas of the state has created unexpected problems for a product in high demand with consumers, early actions by local leaders positioned the region for success.

Opening in March 2019, The Leaf El Paseo received rave reviews for their upscale store and educational approach to cannabis for recreational and medicinal use. With restrictions in nearby Rancho Mirage, Indian Wells, and La Quinta, this location became well positioned to serve several local communities. The store also attracts new business to the area when visitors attend events such as the Coachella Music Festival and BNP Paribas Open Tennis Tournament.

The Leaf El Paseo is proud to be a strong and active member of the Palm Desert community. Be sure to join the anniversary celebration with a 15% off discount all day from 9 a.m. to 9:30 p.m. on Saturday, March 14, 2020. Thank you for making The Leaf El Paseo a part of your healthy and well-informed lifestyle. 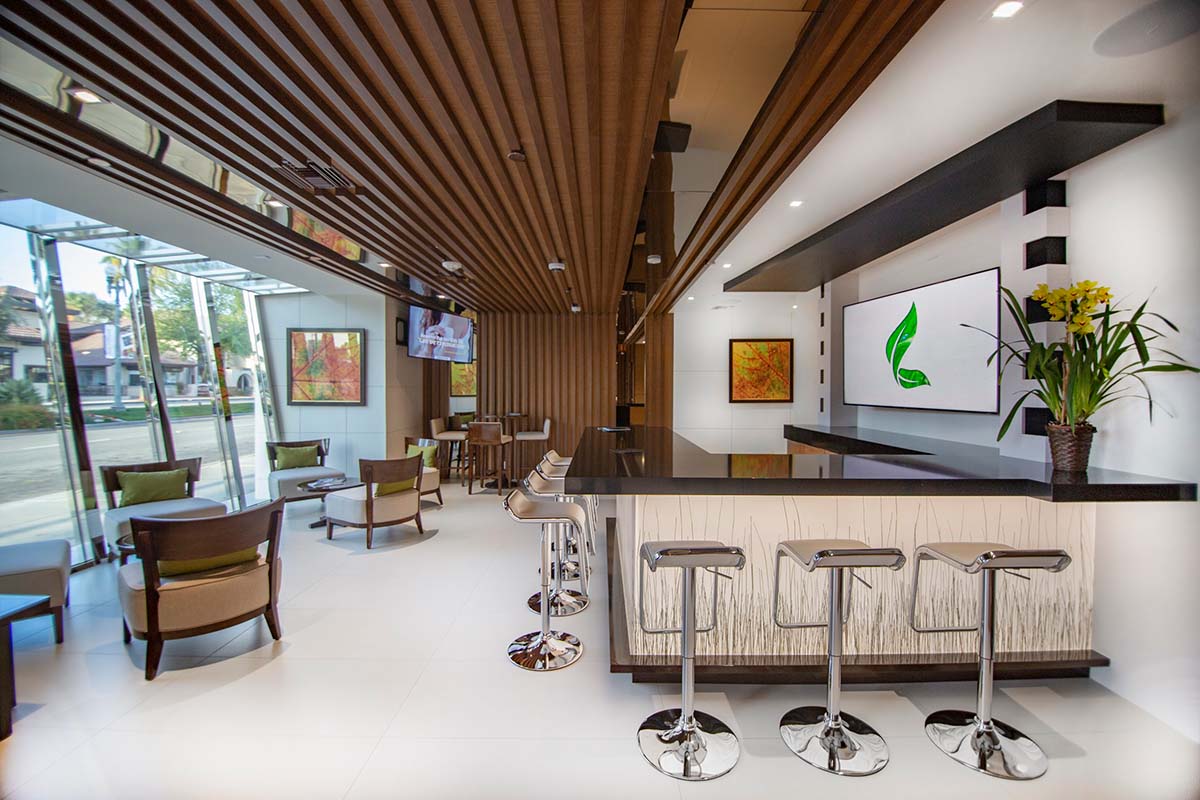